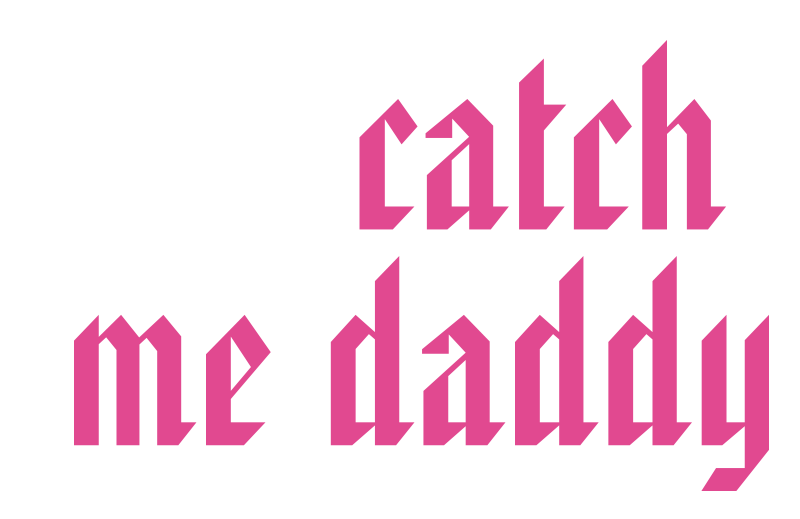 CATCH ME DADDY, Daniel Wolfe's first feature, written and created with his brother Matthew, follows Laila, a teenager from a ruthless criminal family as she flees home with her boyfriend, Aaron. Laila’s family, who disapprove of the relationship on the grounds of religious principles, decide to hire a couple of mercenary thugs to chase them down – a pursuit that takes them deep into the muck of the Yorkshire Moors. Described by the Wolfe brothers as a “modern-day Western,” the film is a tough, atmospheric, all-together riveting experience, which also received very strong reviews upon its Cannes premiere before heading to the Karlovy Vary Film Festival, The London Film Festival, and International Film Festival Rotterdam.